Good day to you my sports loving socialites,
If like me, you grew up loving all things sport and a complete Tom boy then you will surely appreciate where I was this past weekend. A few weeks ago, when a friend of mine proffered a spare ticket to the rugby tens event at the infamous Suncorp stadium in Brisbane I jumped at the chance to go along. 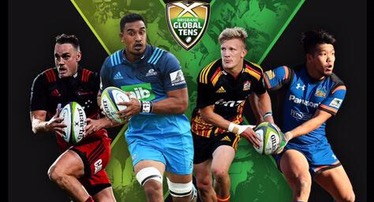 This event saw teams from Australia, New Zealand, Samoa and my motherland South Africa battling it out to be crowned the winners of the tournament. As the weekend was approaching, my friend who had invited me, said did I know it was fancy dress and did I have anything to wear? My heart dropped into my stomach as with only a few days to go I had not had time to visit a fancy dress shop or store to purchase said outfit. I then told my friend that it was ok, I would just refrain from dressing up.  When Saturday arrived and I headed to my friends hotel for a few drinks before we left to go to the stadium as she lead me to her room she said oh I picked you up a hat and an accessory. She is so thoughtful and I was so happy to be able to get into the theme of our outfits. Can you guess what we went as? Who would have said police as that is what we were 😀

When we got to Caxton street where the famous stadium is situated, the streets were awash with every style of costume from bumble bees to nerds to Hawaiian shirts and leprechauns. It was so amazing to see see everyone getting into the spirit. 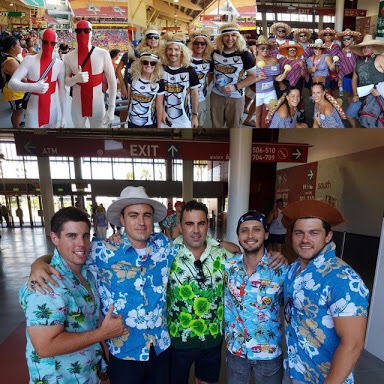 It just so happened that the weekend of the rugby, Brisbane was experiencing a heatwave with temperatures reaching the late 30’s on Sunday so I really felt for the players having to run, tackle and score tries in that heat. Where we were seated, luckily we were in the shade but it was still cooler standing at the top of the stadium where the industrial sized fans were blowing and the drinks refrigerators were located.

When my friend and I (she really going to town with her police uniform complete with cuff links, hat and lace up boots) and I were walking around the stadium, it was so nice to be approached by people saying how cool we looked and if they could their photographs taken with us. Although I was just dressed in cut off denim shorts, a vest top and converse, my police hat and baton along with my Ray Ban aviators really brought it all together and the off duty cop attitude was a winner. 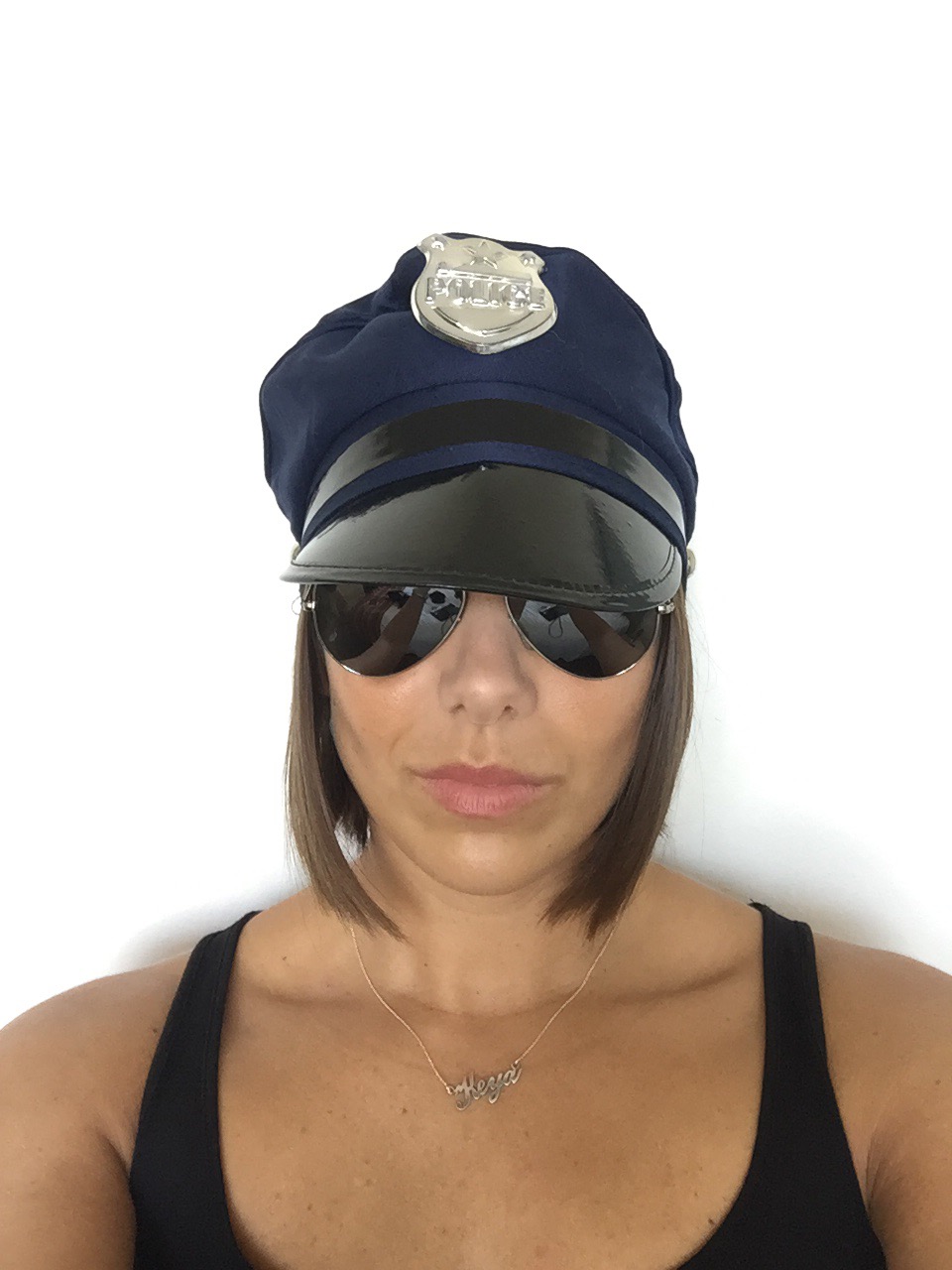 After the game, we headed back onto Caxton street and ended our night at the Caxton which played old school music and with the drinks flowing finished the night off perfectly. It felt so surreal dancing amongst all of the different characters and it really was so much fun mixing with so many different nationalities and backgrounds of people. It made me feel like less of a foreigner for a day for sure.

Isn’t it amazing how sport really can bring every walk of life together in one place and the fact that I got to show a touch of my fashion influence for the day too made it even more special. Where do I sign up for next year already?? 😀

Until next time, take care